Uncovering the Plight of the Mountain Gorilla: 10 Facts and Ways to Make a Difference 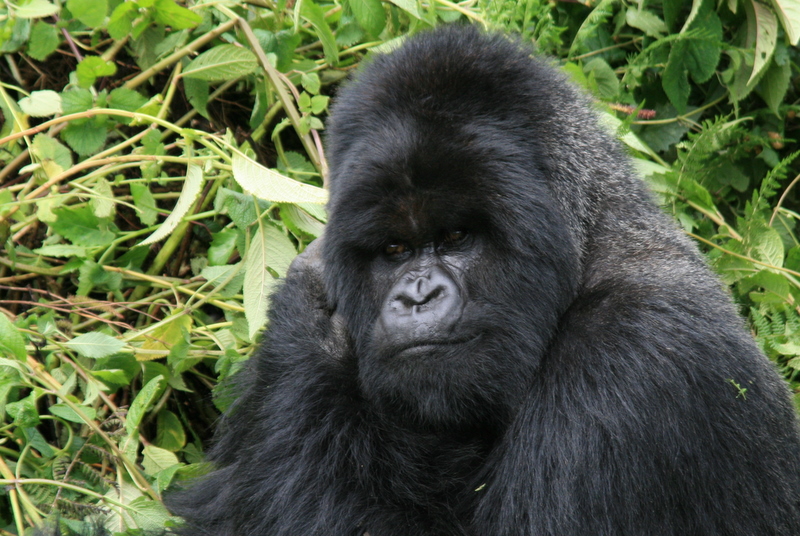 Mountain gorillas are large primates, with males weighing up to 440 pounds (200 kg) and standing up to 5.6 feet (1.7 meters) tall when standing upright. They have a distinctive black fur, with silver hairs on their back and shoulders, which is where the name “silverback” comes from.

The fur of mountain gorillas is longer and thicker than that of other gorilla subspecies to help them survive in colder temperatures. They live in higher elevations than other gorillas, and thus have to adapt to the colder weather. 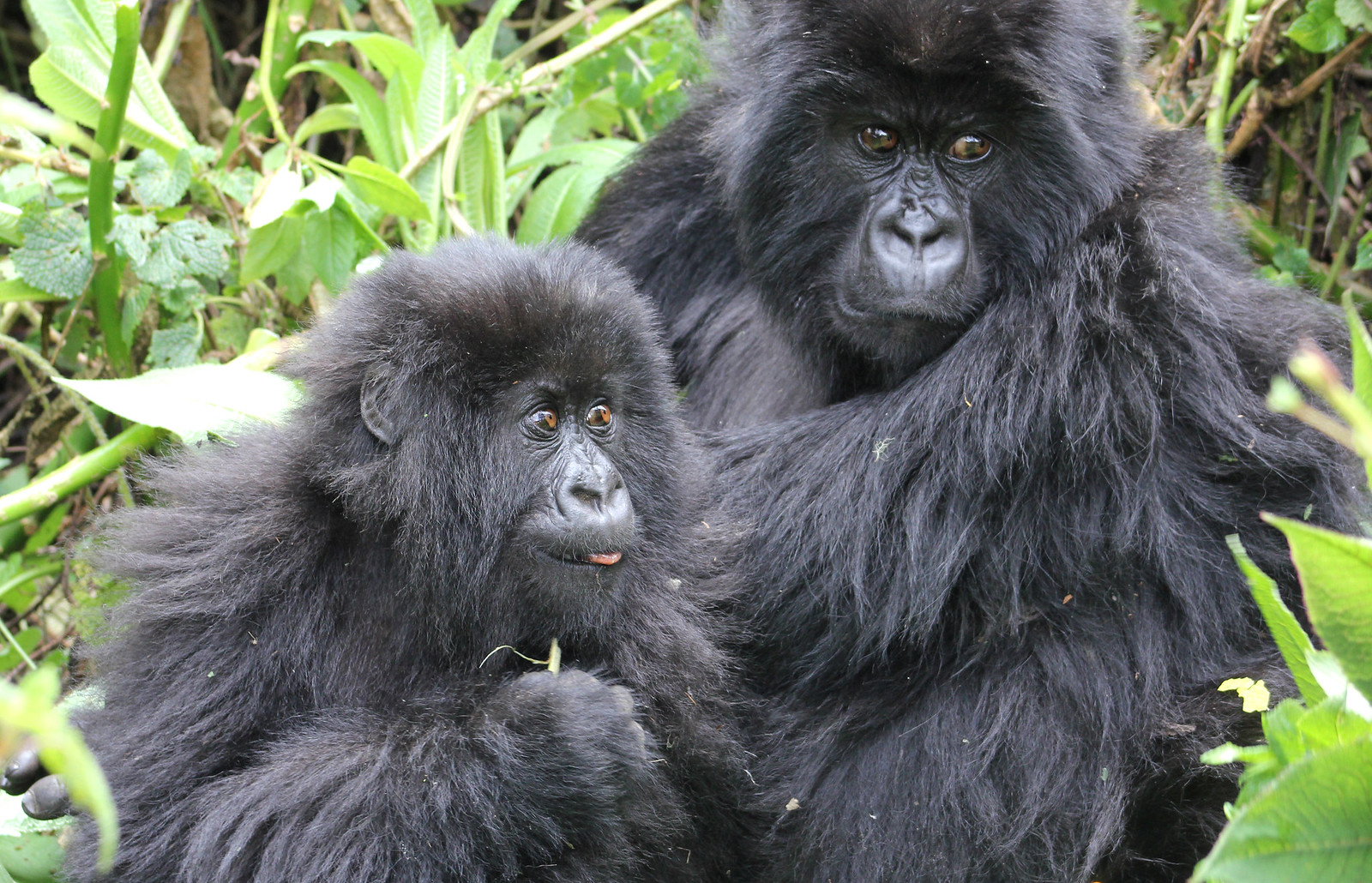