Uganda’s Mountain Gorillas on the Increase

Population of mountain gorillas in Bwindi on the rise

According to the 2018 Bwindi-Sarambwe survey released, the latest gorilla census shows an increase in the number of mountain gorillas in Uganda.  The census report was released on 16/12/2019 in Kampala by the outgoing Minister of Tourism, Wildlife and antiquities, Prof. Ephraim Kamuntu. “Of the 1,063 mountain gorillas, 459 are in Bwindi. This is the largest number of mountain gorillas ever recorded in the transboundary Bwindi-Sarambwe ecosystem, one of the two remaining areas where this endangered ape is found.” the census report states.

A team of experts from Uganda, Rwanda, and DRC moved the whole 331 sq.km forests in search of fresh gorilla trails and gorilla nests using GPS and cyber tracks during the census.

Habitat loss for the mountain gorillas was impending years back because of; the civil war in DRC that extended into Virunga forest, territorial wars between the land developers and the gorillas which led to many gorillas being shot to death, poachers who laid traps especially for the baby mountain gorillas who are sold as pets, forest destruction for agricultural purposes and charcoal burning. On 16/12/2019, minister for Tourism, Godfrey Kiwanda said due to the prevailing peace, human and wildlife populations have soared. This peace has led also to an increase in elephant numbers from 2,000 in 1983 to 6,000 in 2019, buffalos from 25,000 in number in 1982 to 36,953 in 2019.

The only two places in Uganda where you can see mountain gorillas in either Mgahinga Gorilla National Park or Bwindi Impenetrable Forest National Park. The best way to see them is by joining a trekking tour where a knowledgeable guide will show you how to track the gorillas by their hoot sounds. The wildlife authorities in Uganda have strict rules about viewing the endangered animals so as to protect the gorillas and tourists alike.

Make an inquiry today with AA Safaris to arrange a mountain gorilla trek tour tailored to your needs.

7 Places to visit on your next African Safari 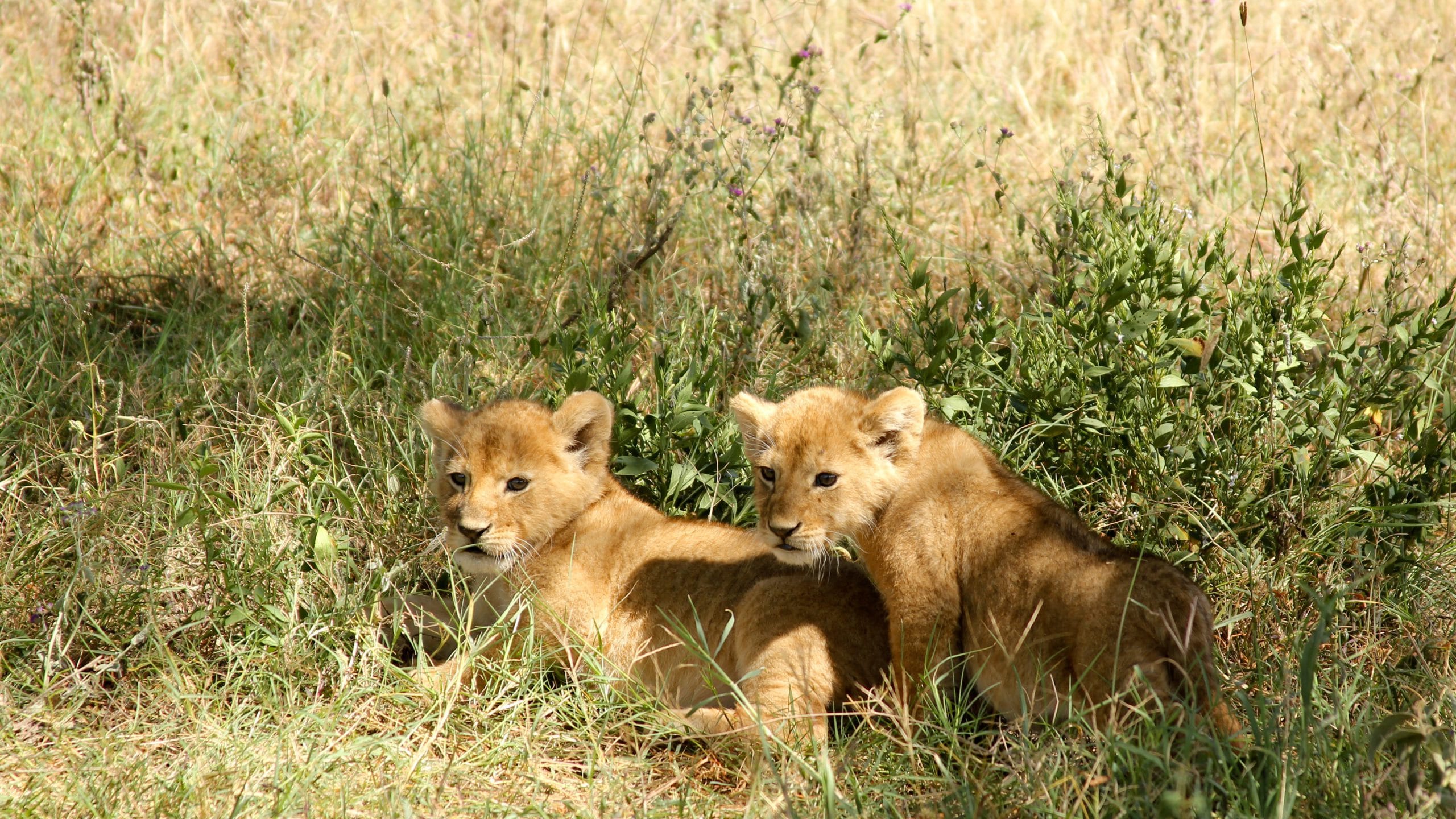